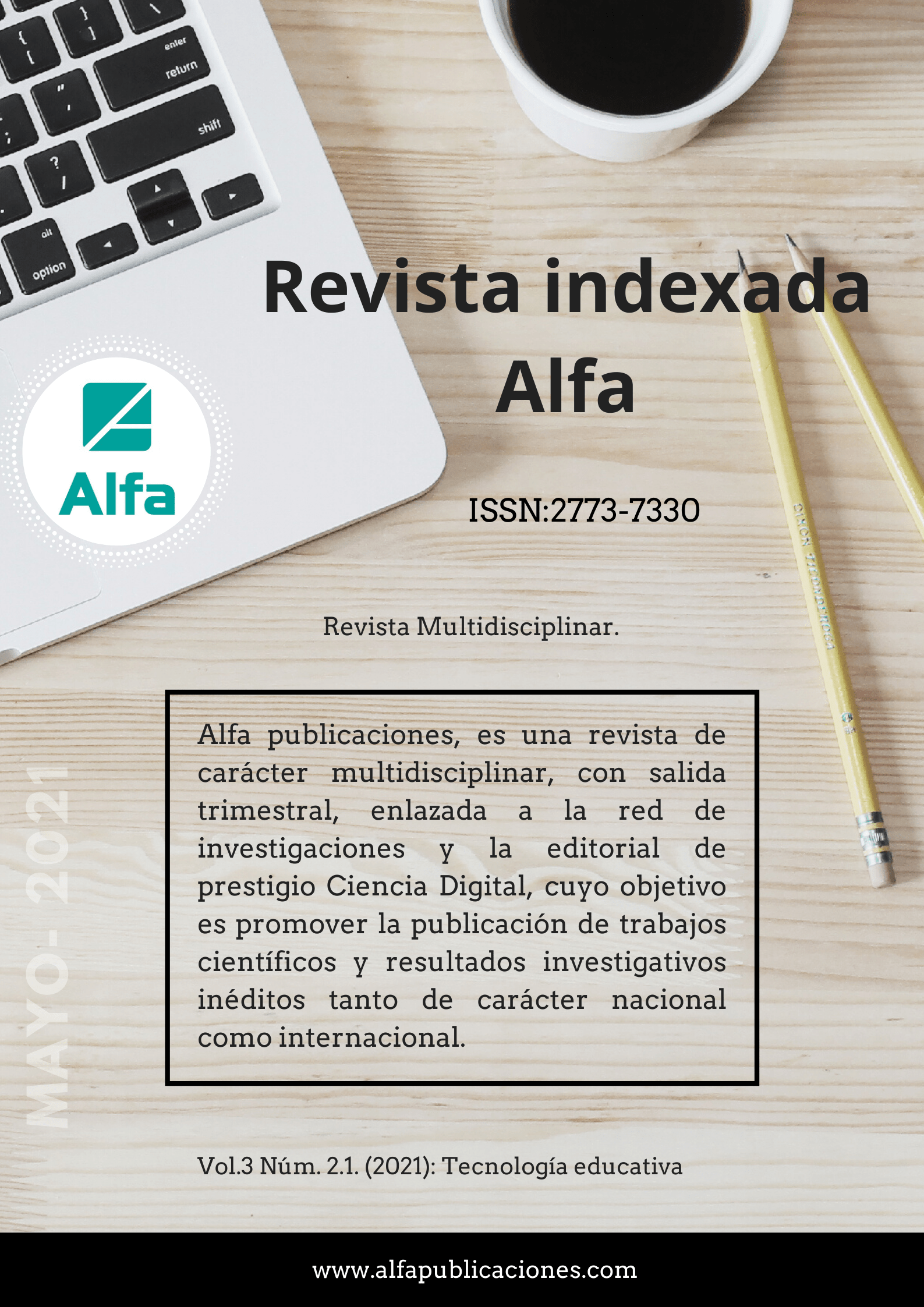 The financial crisis that broke out in mid-2007 has spread in the existing financial system with great instability favoring the devaluation of currencies with the fall in market interest rates. This has caused potential investors to become more risk-averse and therefore, look for financial products, although lower profitability, also poses less risk. Following this line, it is the Fixed Income assets that have acquired greater prominence in these times of crisis.  This article highlights the strength of the expectation theory in different tranches, using EURIBOR rate to determine implicit forwards, and estimate the price of a one-year swap contract with 3 months of maturity,  and comparing in every moment with the real prices of swap as a benchmark. SWAP is the bigger derivative inside of the group of Fixed Income Assets.  After the quantitative analyst, it has been observed how the theory prevails of sceneries of low volatility but falls on sceneries when the volatility starts to increase. Introduction.  One of the basic assumptions about financial theory is talking about the expectations theory. Since the middle of the eighties, this theory has been used as the unbiased estimator to calculate the swap interest rate in the base of the spot bank interest rate. Aim. Quantitativa analyst of the steadiness of expectations theory in differents economical cycles, using the European Central bank as the source to get hold of the EURIBOR spot rates for 3 months, 6 months, 9 months, and 12months from 2004 to 2016. Results. During the periods before the crisis 2007, the prices of the IRSWAP are almost adjusted between the market and what the financial theory says. The situation starts to change after the financial crisis when the volatility of the market starts to increase due to the instability of the banking sector and traders started with speculations strategies forgetting the aim of hedging, operating, new positions the majority in the short term. Conclusion. Whether for speculative reason or interventions actions of the monetary authority, the theory e “EXPECTATIONS THEORY”, it is not an efficient predictor with out using a premium risk, during the periods of high volatility.